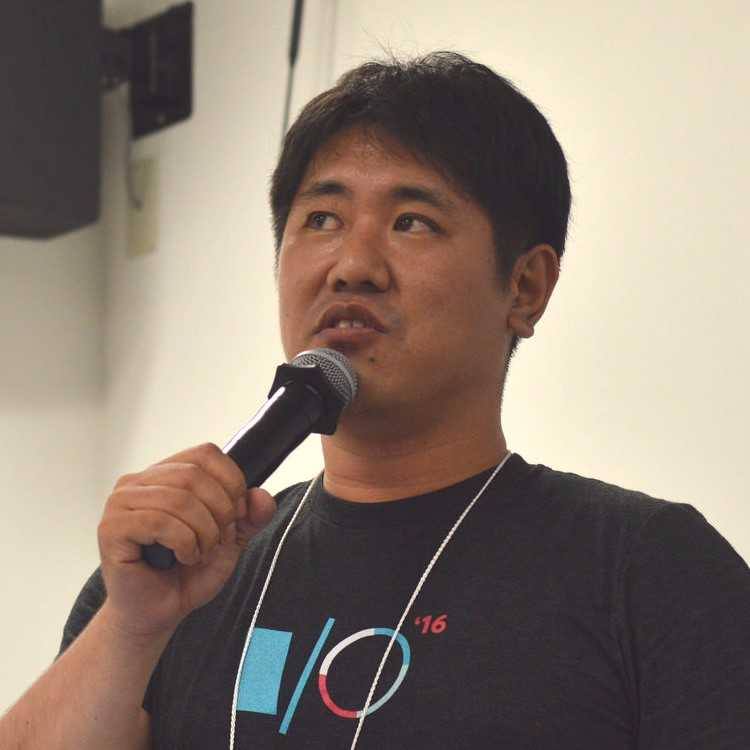 ❤️ The things I love is the web ❤️

(2018.11 - )
One of the roll is to analze business flow, and make things efficient with usign latest technologies, such as using data recognition and so on, to maximize revenue.
This enable testers to test much faster than before, so that might lead to provide higher quality test for client.

The other is to standardize app development way in the view point from fro testing applications.
This would to provide speed for businesses in the world.

(2005.04 - 2018.10)
For last 2 years, my main roll was Business development at San Francisco bay area. During that time, spending lots of time for evluating new technologies especialy around the web related things. So the JavaScript was the main language for myself.

Also I was a leader (one of member who established) of the working group that named 'MIDI Developer Relations' at AMEI(Association of Musical Electronics Industry), AMEI is the one which is one of two MIDI spec management groups in the world. The biggest roll there as a leader of MIDI Developer Relation is that to advocate Web MIDI API to web developer, and motivte them to use in their web applications regardless of business use or hobby. And the goal was to make Web MIDI API to standarized on the web platform.
As a result, blink(Chrome, Opera and Edge are using) has been implemented Web MIDI API and several companies in the music instrument industory are using the API for their web app. And more, the Mozilla(firefox) is highly motivated to ship and is implementing the API.

Bofore that(about 10 years until 2016/12), my main roll was the web developer. The projects I have worked was following.

I have been writing technical blog as one of exposrt of Web Audio/MIDI, and sometimes write about Polymer and Arduino.

The journal of the Institute of Image Information and Television Engineers. Explaining how to making, handle and play music by browser. (Sorry, the journalnot itself is not open to the public.)